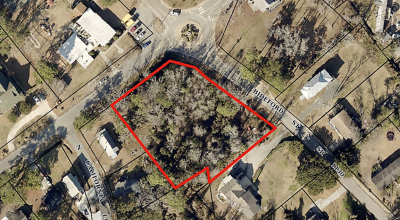 The Manteo Board of Commissioners unanimously voted to annex an undeveloped lot located just outside town limits. The vacant lot, located at 0 Sir Walter ... Read more

3 hours ago by Gregory Clark. 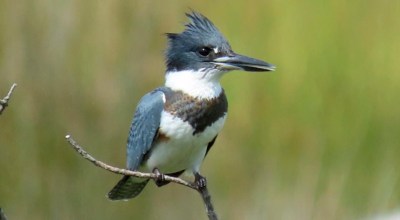 Belted kingfishers (Megaceryle alcyon) like to be near water. While they will eat berries, crayfish, juvenile birds, frogs and a variety of mammals, reptiles, amphibians and insects, ... Read more

3 hours ago by Staff Reports. 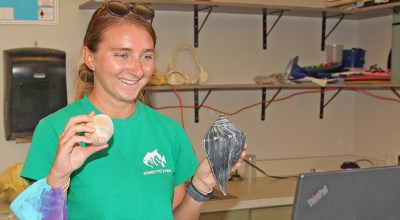 4 hours ago by Contributed. 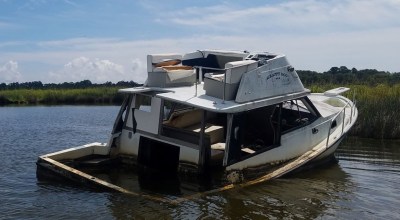 The North Carolina Coastal Federation will be removing large-scale marine debris in the Albemarle-Pamlico Sound with a grant award from the National Ocean and Atmospheric ... Read more

19 hours ago by Contributed. 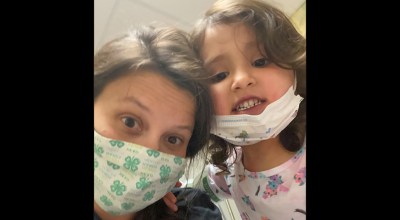 19 hours ago by Mary Helen Goodloe-Murphy. 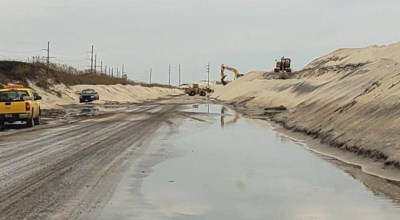 The North Carolina Department of Transportation will reopen two sections of NC 12 on Hatteras and Ocracoke islands at noon on Thursday, September 23. The ... Read more

1 day ago by Staff Reports. 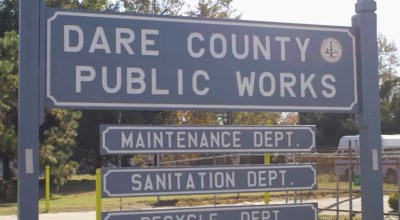 Dare County has announced that due to the delay in reopening NC Highway 12 on Hatteras Island, the residential trash collection that was scheduled for ... Read more

1 day ago by Staff Reports.

1 day ago by Associated Press. 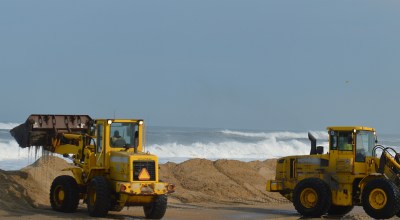 2 days ago by Mary Helen Goodloe-Murphy.