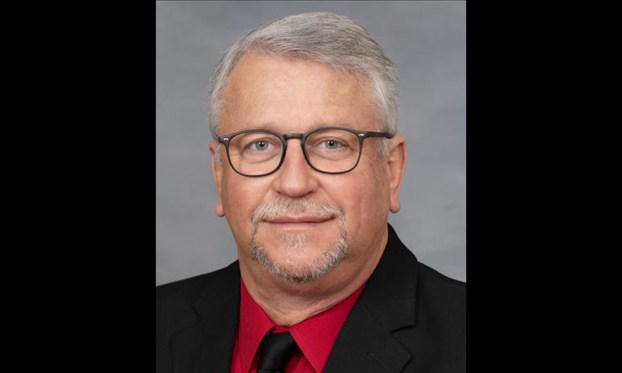 Governor Roy Cooper has ordered all United States and North Carolina flags at state facilities to be lowered to half-staff beginning Thursday, August 5, 2021 until sunset on Saturday, August 7, 2021 in honor of Rep. Jerry Carter, who died Tuesday.

Carter represented the 65th District of Rockingham County and was in his second term in office. “During his service, Carter was the chairman of the Family, Children and Aging Policy committee, and vice-chairman of the local government-land use, planning and development committee,” stated a press release from the North Carolina Department of Administration.

Services for Carter will be held at noon on Saturday at Reidsville Baptist Church.

“From the Army to the State House, Representative Jerry Carter selflessly served his country and state in many ways,” stated Cooper. “I am grateful for his public service, and our prayers are with his family and friends.”

“Individuals, businesses, schools, municipalities, counties and other government subdivisions are also encouraged to fly flags at half-staff for the duration of time indicated,” stated the release.