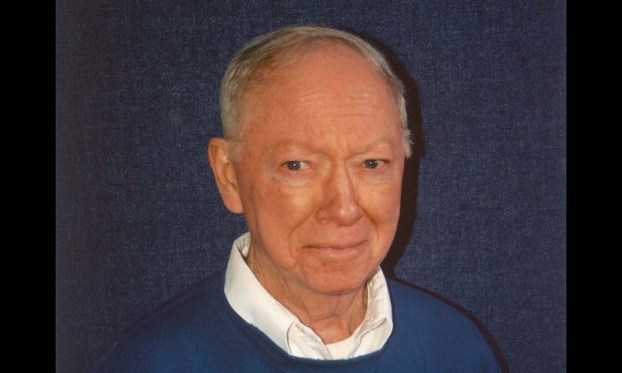 Kitty Hawk, NC – Gerald (Jerry) Collin Maloney, of Kitty Hawk, NC, formerly of Rockville, MD, passed away peacefully at home on Tuesday, August 3, 2021. He was born in 1930 on Maloney Hill in Nicholson, PA.

Jerry met his wife Joan, now deceased, in Washington DC in 1954. They raised their seven children in Rockville, Maryland in a house that was always filled with music. He spent his golden years on the Outer Banks of North Carolina. Jerry was known for his wonderful singing voice, his love of karaoke, and his jokes. The stories of his practical jokes while living and working as an engineer in Washington DC will continue to be told by his grandchildren for years to come. He served as a lector at Holy Redeemer By-The-Sea Catholic Church and participated as an actor, director, and set designer with Theatre of Dare for a number of years.

The family requests no visitation. A Mass of the Resurrection and interment at Southern Shores Cemetery will be private.

To plant a tree in memory of Jerry or send flowers to the family, please visit www.TwifordFH.com/send-flowers.