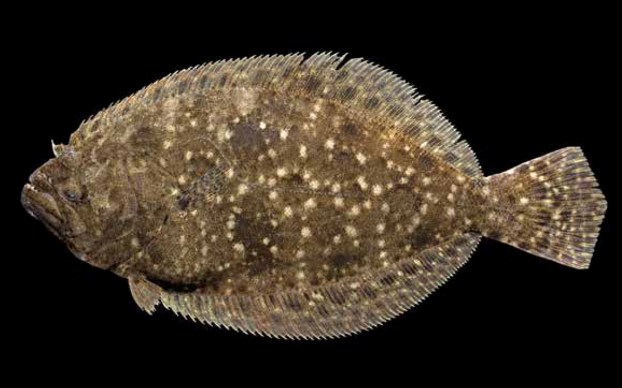 I am a lifelong recreational angler. It has been a while since I have addressed any fishing related issues, but due to the latest proclamation from the Marine Fisheries Commission regarding the 2021 flounder season, I feel compelled to say something.

This year’s flounder season (or lack thereof) in our area for recreational and commercial fishermen is two weeks!

Two weeks! Let that sink in.

Recreationally, the limit is four fish per day with a minimum length of 15 inches and includes internal and ocean waters out to 3 miles.

The quoted purpose of this is to provide a “sustainable” fishery by instituting literally draconian reductions in both the recreational and commercial sectors. This proclamation includes southern, summer and gulf flounder species.

The MFC states that flounder are “overfished” in North Carolina. However, interestingly, in both Virginia and South Carolina these same migratory fish are evidently not endangered.

Virginia anglers can keep four flounder per day with a minimum length of 16 1/2 inches. And, they can do this year round!

South Carolina anglers can keep five flounder per day with a minimum length of 16 inches and a maximum of 10 fish per boat per day. Once again, they can do this year round!

Basically, this means that if a North Carolina flounder that is considered endangered or overfished by the MFC, and is otherwise legal, migrates into the inland or ocean waters of Virginia or South Carolina, not only are they no longer overfished, they can be harvested year round!

Who are we kidding here? This is, in my opinion, a politically motivated decision primarily driven by the Coastal Conservation Association who have continually tried to drive a wedge between our commercial and recreational fishermen. And who have, over the last several years, tried to get all commercial fishing and shrimping eliminated from internal waters by banning nets and trawling. Several members of the marine fisheries commission have been outspoken about this. In the NC legislature, bills have been introduced routinely that would devastate our commercial fishing industry. Thankfully, so far, these have been generally unsuccessful.

However, adjudication by proclamation can be just as devastating. One wonders how a commercial fisherman with a flounder permit can operate a viable business with a two week season. Death by a thousand cuts has the same terminal effect. The result is the same.

Recreationally, I guess, anglers who want to target flounder will have to go to Virginia or South Carolina to fish for the non-endangered and non-threatened stock that populate the coastal waters of our immediate neighbors.

In fact, if the stock is in the dire straits professed by the MFC and DMF, it would have made more sense to close the season entirely rather than have a season that is patronizing at best. No guts, I guess.

But, not to worry. Amendment 3 is on the way with more quotas, size limits, slot limits, etc. which will undoubtedly provide the MFC with broader proclamation authority to further hamstring recreational and commercial fishermen, and further the wish list of the CCA and others who want total control of our public trust resource.

We are blessed here to have natural, fresh and locally caught seafood that is distributed and available in markets throughout the state and eastern seaboard. This food source is, and has been, a critical part of our heritage, our legacy and our economy. It does not need to be controlled by any special interest group.

We can continue to have this natural, fresh, public trust resource available for all North Carolinians or we can, in the words of a CCA spokesman in 1997 at the National Marine Fisheries Headquarters who said: “Americans will just have to get used to eating imported seafood.”

And the indoctrination is almost complete. Currently, about 93% of the seafood consumed in the United States is imported.

However, I think I’m going to stick with the 7% that isn’t.

Commissioner Wally Overman is vice chairman of the Dare County Board of Commissioners.