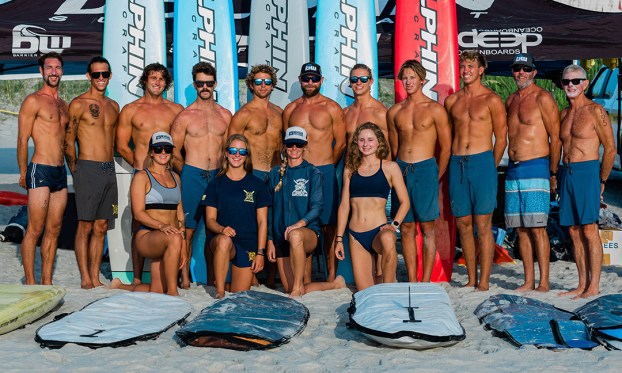 With 50 or more members this year, Nags Head competed in the big beach division for the first time, beating squads from Jacksonville Beach, Virginia Beach, Va., Hilton Head and Horry and Charleston Counties, SC. In the overall ranking, Nags Head placed behind only Wrightsville Beach and Atlantic Beach.

The annual competition, which was last held in Nags Head in 2018 at Jennette’s Pier, includes events such as the beach and paddleboard relays, the run-swim-run contest and a surf race.