A man wanted in a shooting in which a 72-year-old woman died has turned himself in, a North Carolina sheriff’s office said Wednesday.

Harnett County Sheriff Wayne Coats said warrants were drawn charging Artis Lewis Elliott, 28, with first-degree murder, news outlets reported. Elliott turned himself in to authorities at the county jail shortly after the sheriff held a news conference saying Elliott had yet to appear, making him a fugitive.

Coats said Margie Pipkin was shot in the head while she sat in her pickup truck at a stop sign Monday morning as she ran errands. Pipkin was taken to a local hospital, where she died, the sheriff said.

According to the sheriff, the shooting was part of an ongoing feud in the area. Authorities said they don’t believe Pipkin was the intended target and that the shooter was aiming for someone in another vehicle, Coats said. 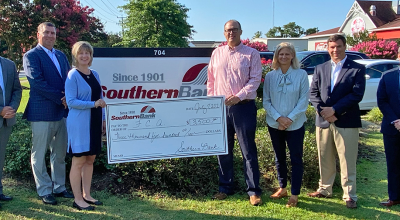 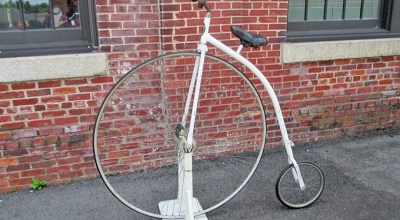