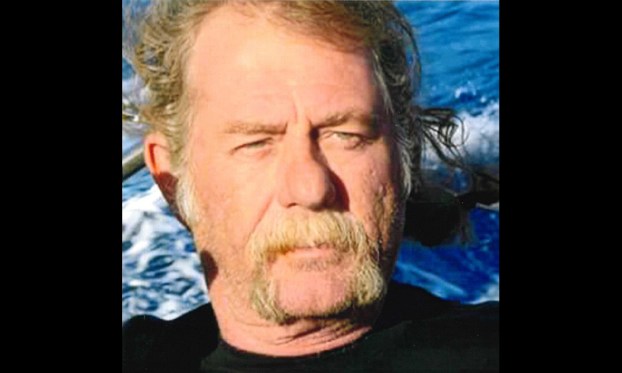 William Michael “Mike” Gray, 66, departed this earthly life on June 2, 2021 at his residence in Washington, NC. He was born on January 8, 1955, in Elizabeth City, NC, son of the late Malachi and Eula Price Gray, of Avon, NC.

A simple graveside committal took place on Hatteras Island on Saturday, June 12 at 2 p.m. at the Gray Family Cemetery on Williams Road in Avon. In lieu of flowers, the family requests that donations be made to your church or to a favored charity.

Also surviving are his sisters and brothers: Connie Bradford, of Elizabeth City; Worth Gray, of La Antigua, Guatemala; Edna Carol Ashe, of Chocowinity, NC; and Terry Gray, also of Washington. He was preceded in death by a sister, Barbara Stanna, who passed away in 1982.

He is survived by his paternal uncle and aunt, Belton and Jane Gray, and his maternal aunt Nita Price Miller, all of Avon; and by his many nieces and nephews.

Mike graduated from Northeastern High School (Elizabeth City) in 1973, and went on to work as an industrial maintenance technician, primarily in the pulp and paper industry in eastern North Carolina.

But knowing Mike, his ideal job would have been lead guitarist in a blues band performing on a big offshore charter fishing vessel. He began playing as a boy, and it became a lifelong avocation. As a bluesman, he was soulful and deliberate in his playing and singing, never distracted by attempts to be “flashy.” (True, he shared a birthday with Elvis, but he was not a fan.)

Just making music with other players in the company of a few friends was a source of pride and joy, and he always kept his favorite instrument handy. (Not all his instruments were favorites. Mike once threw a disappointing acoustic guitar off the top of the Cape Hatteras Lighthouse, then gathered up the pieces and burned them on the beach.)

A son of the Outer Banks, he was born to the salt life, and loved the ocean, the beaches, the rivers, the forests, the fish, and the wildlife of his beautiful home state. He was a champion spot eater, oyster shucker, and crab picker. Dogs and cats loved him.

We remember him for these things, and much more. As a family, we had many gatherings over the years, and Mike did his part in keeping us close through good times and bad.

We will remember him for his best gifts. He was truthful in speech and honest in his dealings. He was quite intelligent, but never trotted it out for display. He was quick to detect and challenge any pretense or puffery. He had a quirky sense of humor, his own way with words, and had a large, contagious laughter. Most of all, he was a humble and gentle spirit, despite his attempts at camouflage.

The last days of his life were spent in the care of a loving family, and we are grateful for that time with him, as he was grateful to be with us. When he left us, he departed quickly, with reverence for God, and faith in the Gospel.

Condolences may be sent to the family online at www.paulfuneralhome.com.

Paul Funeral Home & Crematory of Washington is honored to serve the Gray family.