Matt Rhule feels good about the way the Panthers approach practices and is “disappointed” former quarterback Teddy Bridgewater didn’t feel the same way while in Carolina.

Carolina was 28th in the league in red zone efficiency last year with Bridgewater throwing five interceptions inside the opponents’ 20-yard line.

The Panthers dealt Bridgewater to the Denver Broncos earlier this offseason after acquiring Sam Darnold from the New York Jets.

“I guess the game is becoming about science and trying to keep guys healthy,” Bridgewater went on to say. “You didn’t practice on Fridays there, but you walk through the red-zone stuff and then Saturday you come out and practice red zone. But you’d only get like 15 live reps. Guys’ reps would be limited.”

The Panthers have a somewhat unusual schedule of using Fridays as light days followed by a heavy practice on Saturdays.

Rhule complimented Bridgewater, calling him an “ultimate professional” and a “great dude.” 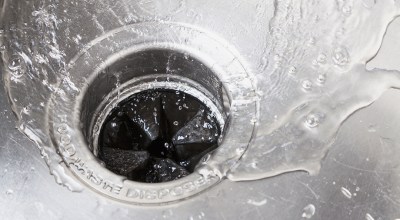 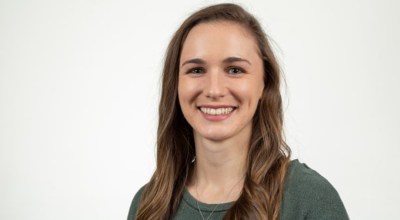 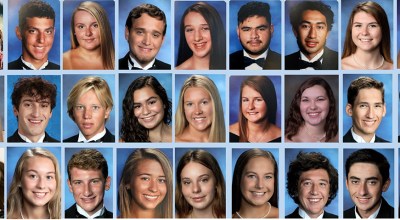