The Alternative Baseball Organization, a 501c3 “authentic baseball experience” for teens 15 years of age and older as well as adults with autism and other disabilities, is looking to expand to the Outer Banks. The only thing missing is a coach manager and volunteers interested in helping serve the needs of many individuals in the OBX community.

Taylor Duncan, commissioner/director of the Alternative Baseball Organization, reached out to and spoke with The Coastland Times via Zoom about his organization, and the desire to start a new program to serve those throughout the Outer Banks region.

“I was diagnosed on the autism spectrum at the age of 4,” Duncan started, “I had speech issues, anxiety issues and more that came with having autism . . . I wasn’t able to participate in competitive sports due to the developmental delays.” Using some of the stigmas of what one with autism can and cannot accomplish as fuel, Duncan fought to prove the perceptions of those around him wrong.

“With the help of my mother, my teachers, mentors and coaches, I’ve taken what I’ve learned throughout the years and wanted to apply those skills to teach others just like myself, who aren’t as fortunate to have the opportunities that I’ve had throughout the years,” Duncan explained.

The now 25-year-old was given the opportunity to play one year of youth baseball, but was often denied organized sports opportunities throughout his educational career. He then coached a men’s slow-pitch softball team, where he found a passion for providing experiences to those like himself, who did not have many opportunities “openly available to them.”

What started as a local awareness campaign quickly became national news coverage. Duncan began a small six-person baseball team in his hometown of Paulding County, Georgia, open to those with autism and other disabilities. He soon the number of team members growing, enough to establish two baseball teams in the area. 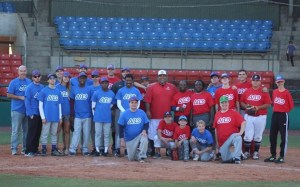 “We had ESPN who called us, had Craig Melvin from the TODAY show and we had CCN, who invited me to go to the CNN center downtown and we did an interview,” Duncan explained. “Needless to say, the results were so worth the national coverage because we had those contact us from areas across the United States who wanted to start an alternative baseball [leagues] in their communities.”

Duncan was amazed as the amount of interest across the country in his organization. “Lo and behold, it was much more than just a game,” he said. “It was being able to provide an experience in their communities.”

As those with autism graduate from high school, in many areas, services “plateau.” In a many suburban and rural areas, there are no services for those to harvest their independence. “Many travel to find the limited services which may or may not be available to their specific needs. Realizing a lack of general incentive and opportunities for those on the spectrum, I started this organization to give others on the spectrum/special needs the opportunity to be accepted for who they are and to be encouraged to be the best they can be,” Duncan said.

The idea of Alternative Baseball started in 2016. The organization was named as such because it truly is an alternative to a traditional baseball league. Duncan explained that teams will practice once a week for roughly an hour and a half to prepare for games. The program follows Major League rules, with wood bats, base stealing, dropped third strike, etc. 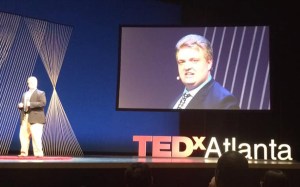 The program has now reached over 30 states, over half of which had heard about and joined the organization through the COVID-19 pandemic.

“What’s crazy about the pandemic is that instead of contracting, we expanded during it,” Duncan said. “We had around 20 teams right before March [of 2020], and only about 12 states. Due to minor and major television stations and local media, the program has started in 33 states from Hawaii to Maine, also reaching individuals throughout Canada and possibly Japan.

North Carolina has been one of the programs “most successful states,” according to Duncan. Over the course of the last year, teams have been started in the Triad area, Fayetteville, Hickory, Morrisville, the Smithfield/Dunn area, Mayberry, the Winston-Salem area and one that Duncan himself helped get off the ground in Gastonia.

Now Duncan says he wants to serve that need in the Outer Banks. “It’s all about giving the opportunity, because every person deserves to be given the opportunity to be a part of experience where they are accepted for who they are, encouraged to be the best they can possibly be and instill confidence needed to fulfill dreams in life, on and off the baseball diamond.”

In order to start a program on the island, Duncan informed The Coastland Times that he will need to find a coach/manager, players and volunteers that are interested. Coach/manager applications are available on their website, www.alternativebaseball.org. Once an application is submitted, an interview will be set up via phone or Zoom to talk about plans, logistics, etc. Once everything is signed and agreed upon, Duncan said a dozen balls will be sent over, specifically tailored those of all skills levels.

“It does take six months to a year to find players, which is why we are going ahead and finding the interest now while we’re in this situation,” he noted. “We want to prepare for a time when we can all meet together again. And we will meet together again, the best is yet to come. I’m very convinced of that.” 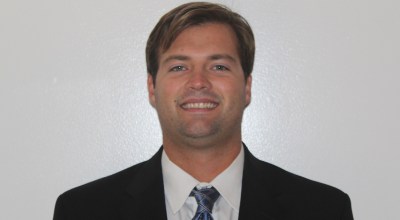 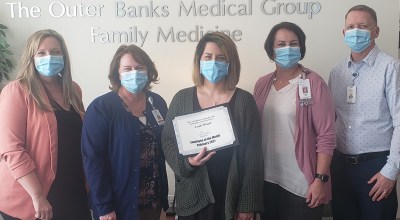 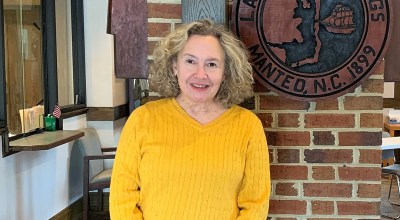