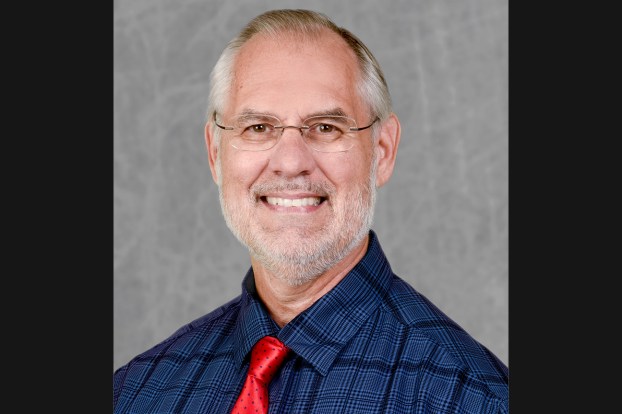 You Decide: How will the virus affect economic development?

Although COVID-19 is still with us, there’s been a recent shift in the kind of attention given to the virus. For months, the focus has been on coping with the virus, controlling the spread and deciding how much personal interaction can safely occur.

Those concerns are still with us, but with optimism about a vaccine and statements from some medical experts that life should be “back to normal” next summer, I’ve noticed a new kind of attention. There’s now more thought and discussion about how life will be different after the virus is gone.

These discussions have been wide-ranging, from how people will live and work, how students will be educated, the changes in travel and the differences in human interactions that will become normal. Regarding the latter, there’s speculation the handshake as a greeting may disappear.

A very important aftermath of the virus – especially for North Carolina – will be on economic development. While many metrics show the state’s economy has made impressive gains in recent decades, there are still numerous lingering economic issues.

One of the most discussed is the urban-rural divide. Economic growth has been rapid and widespread in metropolitan areas, often centered around higher education, the tech sector and finance. In contrast, rural areas have struggled with the relative decline in their legacy industries (tobacco, textiles, furniture) as the world has become more globalized, as well as with their lack of high-speed internet service so necessary to today’s tech-tied workplace.

The question is, what will a post-COVID economy mean for North Carolina; will it be a net plus or a net minus? More specifically, what will it imply for narrowing the urban-rural divide and providing economic opportunities for all residents?

Let me start with the state’s performance during the pandemic. Regarding the important measure of COVID deaths per capita, at the end of September, North Carolina ranked 31st among the 50 states and the District of Columbia, with a rate of 33 deaths per 100,000 population. New Jersey had the highest rate (181) and Alaska had the lowest rate (8). North Carolina’s rank was lower than those for any of our neighboring states as well as for states we often compete with for businesses, like Texas and Ohio.

This performance bodes well for North Carolina in going head-to-head with other states for generating economic growth in the future. While we aren’t protected from future pandemics, we can say we survived the COVID-19 pandemic better than most states. This will be particularly important for luring companies and entrepreneurs from high death-rate states, such as those in the Northeast.

What about economic growth within our state? Will the big metro areas of the Triangle, Triad, and Charlotte still be winners in the post-COVID economy? Or will they suffer because of their higher densities that can provide fertile ground for the spread of future viruses?

I think the urban regions of North Carolina will still be economic racehorses in upcoming decades. One reason is that COVID-19 case rates have not been consistently higher in more populated counties. Wake (Raleigh) and Guilford (Greensboro) have been at the lower end of case rates, while Mecklenburg (Charlotte) has been at the higher end. The highest case rates have been in some down-east and northeast rural counties with older populations.

Still, I think lower density counties, particularly those within easy driving time of big cities, will have a renewed opportunity for economic growth. Many households will want to protect themselves with more space as they look ahead to possible future viruses. The growth of these more rural regions will be even more enhanced if remote working and remote schooling catch on.

Which brings me to the all-important topic of high-speed internet service. High-speed internet (HSI for short) is to rural areas today what the lack of electricity was a century ago. It is their Achilles’ heel. By definition, rural areas have fewer folks per mile, so the costs of laying cable may not be covered by the number of people who connect to the service. In other words, HSI is less profitable – if at all – in rural areas.

One option is to make HSI a public utility, meaning the public pays for installing the infrastructure. A study put the price tag at $2 billion for extending HSI to all of North Carolina.  Another option is to rely on innovation. The most talked about innovation is LEO (low Earth orbiting) satellites 800 miles up, which is 99 percent closer than current satellite provided internet. Several high-profile business persons, including Elon Musk (Tesla) and Jeff Bezos (Amazon), could debut LEOs in two to three years.

One conclusion is North Carolina’s economic competitiveness will improve. Out-of-state businesses and households looking to move could consider North Carolina a “safe state” based on its low ranking for COVID-19 deaths. Also, the search for safety might lead more people to pick rural North Carolina as home, especially if HSI comes to underserved areas.

Wouldn’t it be ironic if, looking back from years ahead, we consider the period immediately after the pandemic a positive turning point for North Carolina’s economy? You decide.

Dr. Mike Walden is a William Neal Reynolds Distinguished Professor and Extension Economist in the Department of Agricultural and Resource Economics at North Carolina State University who teaches and writes on personal finance, economic outlook and public policy. 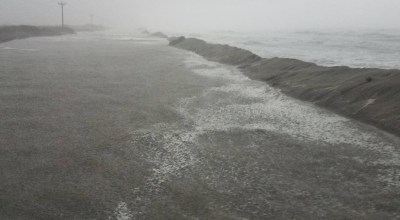 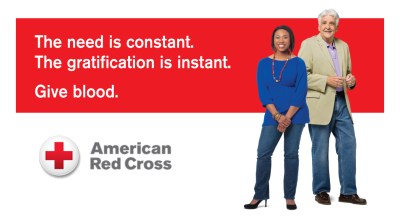