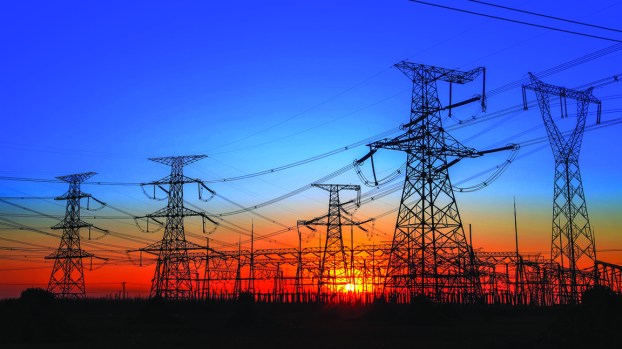 The state Utilities Commission issued an order late Wednesday, the same day a provision expired in Gov. Roy Cooper’s separate executive order that prevented shutoffs for all residential customers behind on their bills. Both Cooper and the commission initially entered disconnection moratoriums in March.

Services covering about 1.4 million residential customer accounts had become eligible for disconnection as of June 30, according to commission data, with $258 million in unpaid bills for all types of customers. The state’s economy rallied in June, with the unemployment rate falling to under 8%. But that’s still double the pre-pandemic rate, and federal pandemic unemployment benefits of $600 per week are set to expire.

The end of Cooper’s directive meant at a minimum that local governments and cooperatives that provide utility services could resume disconnections, provided customers received a six-month period to pay overdue charges off first.

The commission’s order told the large for-profit utilities like Duke Energy and Dominion Energy they could resume disconnections for nonpayment of bills issued on or after Sept. 1. These utilities also must offer customers in arrears with 12-month minimum repayment plans.

Subsidiaries of Duke Energy asked the commission earlier this month to clarify the expiration date of the suspension of disconnections for the for-profit companies, which also include Dominion Energy. According to the commission order, Duke Energy had suggested aligning the expiration with the end of Cooper’s order “would reduce customer confusion and place all North Carolina utility customers on similar footing.” Duke already had planned on an additional 30-day grace period.

The commission wrote that the prohibition of service disconnections for the for-profit utilities could have continued indefinitely. But it noted the length of the coronavirus emergency and resulting accumulated unpaid bills could make it “difficult or in some cases even impossible” for customers to repay and utilities to recoup uncollected revenues.

“The growing unpaid charges could potentially, contrary to the public interest, place continuation of utility service in some areas in jeopardy,” wrote the commission. Cooper appointed all but one of the commission members.

Al Ripley with the North Carolina Justice Center, an advocacy group for low-income residents, said Thursday he was pleased the commission extended the moratorium for the state’s largest utilities, which wasn’t a sure thing.

About 60% of the unpaid bills was attributable to Duke Energy Carolinas, Duke Energy Progress and Dominion Energy through June, the commission said.

Ripley urged Cooper to reinstate the moratorium for municipal and co-op customers and order a similar 12-month repayment plan. These customers, Ripley said, “still have the heat of summer to manage, the danger of heat stroke, and increasing density with families sharing homes during the pandemic.”

Some local governments have been worried they couldn’t cover expenses or debt payment with so many unpaid bills. Elizabeth City received a waiver from the moratorium. Cooper said this week he was working on a program to use federal virus relief dollars to address disconnections and evictions.

The state prison system finally completed mass inmate testing at all of its institutions on Thursday morning, Department of Public Safety spokesperson John Bull said. The department announced the testing plan for its more than 50 prisons in mid-June. A state judge also had ordered mass testing.

Bull said the results of about 5,000 tests were pending Thursday morning. To date, 28,000 tests have been completed since the pandemic began, with more than 1,400 coming back positive, according to department data. Eight prisoners with the virus have died.