Tar Heels welcome back Stephanie Watts after transfer to USC

Stephanie Watts is returning to North Carolina for a final season after transferring to Southern California for a year.

The school announced Monday that the former Atlantic Coast Conference freshman of the year would return after receiving an additional year of eligibility from the NCAA. She played four games for USC last year as a graduate transfer before having knee surgery.

Watts was one of multiple UNC players to transfer in 2019. That came as an outside program review highlighted concerns over player treatment, leading to the resignation of Hall of Fame coach Sylvia Hatchell and the hiring of Courtney Banghart from Princeton.

“We are eager to coach her, just as the Carolina community looks forward to welcoming her back home,” said Banghart, entering her second season with the Tar Heels.

Watts averaged averaged 15.5 points and 6.9 rebounds through her first three years with the Tar Heels, though she missed the 2017-18 season due to injury. She will complete her master’s degree at USC in entrepreneurship and innovation in August, then pursue additional graduate work at UNC. 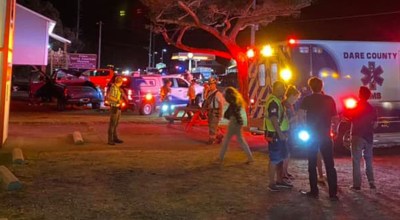 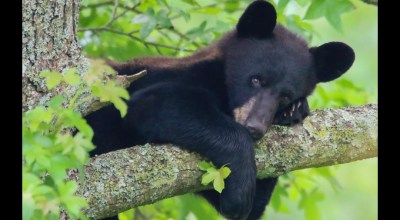 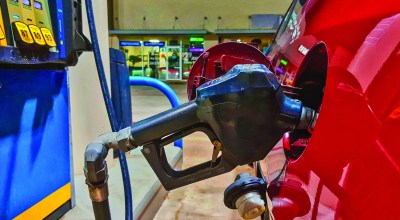 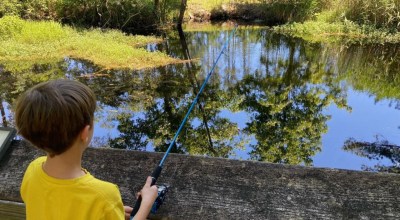