Reaching the world through music: Angelo Sonnesso to perform… 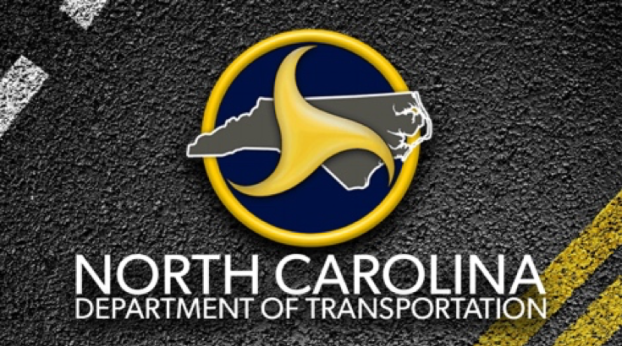 State Auditor Beth Wood’s performance review of the Department of Transportation, mandated by the legislature as part of a DOT cash bailout last year, was released two weeks ago, when road-building revenues already were plummeting due to COVID-19. Collections are now expected to fall $300 million below projections by June 30. The department has stopped awarding new construction contracts and required its 9,300 employees to take furloughs.

“We have serious financial issues having to do with DOT, and they’ve been exacerbated by COVID-19 and our economy,” said Sen. Jim Davis, a Macon County Republican and co-chairman of the Senate Transportation Committee that heard from Wood in person. “But nevertheless, we have to address them.”

The review found DOT had spent $6.68 billion on road construction and repairs and other transportation projects for the year ending June 30, 2019. But the agency had agreed to spend $5.94 billion, or 12.5% less.

The audit blamed the overage on DOT using cost estimates based on past spending levels, not on the specific projects and operations. Spending within the department’s 14 regional offices also weren’t closely monitored by the Chief Engineer’s Office, Wood said.

Some committee Republicans criticized the Democratic administration because they said DOT’s top executives could have controlled last year’s spending when it got out of hand but didn’t. Responding to a GOP senator’s question, even Wood acknowledged that poor management contributed to the agency’s current financial predicament.

“Had they stuck to their spending plan in 2019, DOT would have $700 million more money,” Wood said. She told senators that no one outside of DOT is keeping tabs on whether the agency is staying within its own spending plan.

“There’s got to be some kind of check and balance, some kind of oversight to ensure that that spending plan is being followed like it should be,” Wood said.

Davis told legislators he’d like to give a governor’s budget office more oversight of DOT spending.

DOT leaders didn’t address the committee Wednesday, but an agency spokesperson said the department looked forward to making a presentation to the panel next week. In a written response attached to the audit released May 5, the department said it agreed with the findings and is carrying out Wood’s recommendations.

But DOT also said some of the money it had to spend on storm damage was never even appropriated by the legislature and suggested more funds be set in reserve to handle it in the future. Well over one-third of last year’s overage was related to storm repairs, including the massive damage caused by Hurricane Florence.

“This General Assembly does share some responsibility because when parts of our state suffer natural disasters we don’t want communities to be cut off from transportation just because we run out of emergency funds,” said Sen. Michael Garrett, a Guilford County Democrat.

Wood, also a Democratic elected official, emphasized DOT has had issues with management and accountability since she took office in 2009, covering three administrations from both parties.

The overspending follows several years of efforts by both the Republican-controlled legislature and Cooper’s administration to spend down cash balances and issue bonds to intensify road-building projects. There are also upward spending pressures because of court decisions involving eminent domain awards for land to build future urban loops.

Cooper and the legislature passed legislation earlier this month that would distribute federal COVID-19 relief funds to DOT to back-fill lost revenues, but only if the federal government allows spending for that purpose.