Over $9k in merchandise stolen from Jubilee Music Store 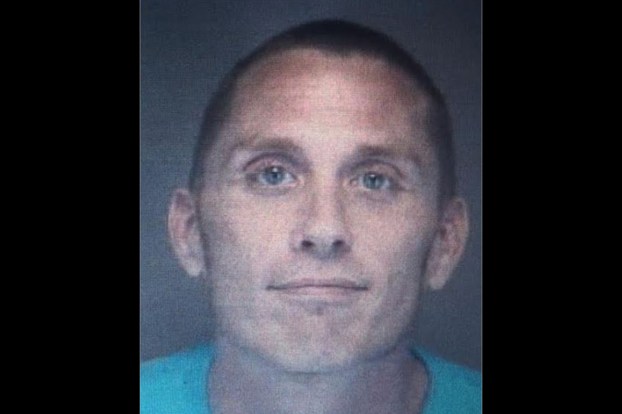 Kill Devil Hills police responded to a breaking and entering with larceny at the Jubilee Music Store in the Seagate North shopping center on May 18. Over $10,000 in musical equipment was stolen, including a Les Paul Double electric guitar valued at $6,999.

According to KDHPD, acting on information developed through law enforcement sources, officers served a search warrant at 1700 block of Sea Swept Road in Kill Devil Hills Tuesday afternoon, May 19. The Les Paul Double was recovered at the residence and Christopher Pergl, 40, was charged with felony breaking and entering and felony larceny in connection with the theft from Jubilee Music. Pergl was placed under a $10,000 secured bond.

The investigation into the location of the other stolen property continues. “The Department strongly encourages anyone who may have unknowingly purchased musical equipment from Mr. Purgl in the last 48 hours to come forward immediately,” stated a KDHPD press release. “The Department will assist in determining if the equipment is stolen or not and cooperation in this matter will be duly noted.”

An officer can be contacted by calling Dare Central Communications at 252-473-3444.

Over $9k in merchandise stolen from Jubilee Music Store