Coyotes on the Outer Banks: a growing problem

Coyotes are not the only nuisance wildlife on the Outer Banks, but after it was reported that 17 were caught this past winter in Nags Head those pesky Canis latrans moved up a notch on almost everyone’s conversation list.

According to NC Wildlife Resources Commission biologist Chris Turner during similar presentations on the feral canines in Nags Head, Kill Devil Hills and Southern Shores, there were coyote sightings in only four North Carolina counties between 1983 and 1985. In 2000 it was 90 counties and, shortly after, coyotes have spread out into all 100 counties. 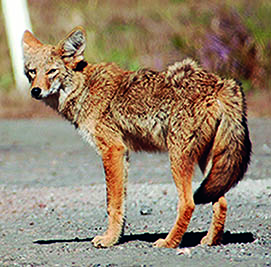 COYOTES have been seen on the Outer Banks since 2009, with the number of sightings and complaints growing each year. (courtesy Town of Southern Shores)

Here on the Outer Banks, coyote sightings have been reported as far back as 2009 with the number of sightings and complaints growing each year.

“I get a call about coyotes almost every day,” said Southern Shores trapper and wildlife damage control agent Clyde Joyner. “Coyotes are a reclusive animal and tend to stay away from people. If you leave them alone generally they will leave you alone.”

That doesn’t mean there are no interactions.

Nags Head Police Chief Kevin Brinkley said there had been reports of interactions with coyotes and residents in his town but that no citizen had been attacked.

“There was a report of one cat being carried off by a coyote and another report of a missing dog later found mauled in an area where coyotes had been sighted,” added Brinkley.

As the number of sightings increased Nags Head officials decided to take action and Leary Sink, also a wildlife damage control agent, was contacted to help solve the problem.

However, because red wolves are a protected species and we have several here on the Outer Banks, Dare County is one of five counties in the state that require a special coyote hunting permit to trap outside the regular December through February coyote trapping season.

“Nags Head called me year before last about it and it took about seven months to get the permit,” explained Sink. “They had to jump through so many hoops and the permit will say trapping only, so you cannot shoot them out of season. You can euthanize them with a firearm.”

Sink said the next year he was contacted again.

“Last year they contacted me but they were behind the eight-ball,” continued Sink. “The location they wanted me to trap was limited. In three week I caught three coyotes at that site and they thought that was really good. I told them to call me back again next year.”

Sink said this year he was contacted during the first two weeks of trapping season and was tied up the entire season.

“Coyote trapping is like beaver trapping,” explained Sink. “It is fairly labor intensive. You have to check your traps every day. Some areas due to feral dogs I would check them twice a day. You have to do a lot of extra work to make sure you’re catching coyotes and not other animals.”

At the end of the season, Sink had removed 17 coyotes in addition to some other varmints.

“I was pleased that I only caught a couple of raccoons and a couple of foxes,” he continued. “I also had two uncollared dogs that were caught, which I turned over to animal control and they were returned to the owner.”

In addition to setting traps for Nags Head, Sink was hired by one Nags Head homeowner to trap at a private residence after a coyote was seen at the corner of their home.

“I told her it may be a one-time thing, or they might be back tonight,” said Sink.

After trapping there for about a week with no results there, Sink said he did catch three coyotes within a half mile of her home.

While Nags Head appears to have been the hotbed for coyotes, the canine scavengers, with a home range of 1,911-6,900 acres, are all over the Outer Banks.

Joyner said he can hear them howling from his Southern Shores home when the siren sounds at a nearby EMS station.

“We have had some complaints but nobody has reported an actual taking,” said Southern Shores town manager Peter Rascoe. “One thing that makes Southern Shores different from other towns is that we have no public lands. Everything here is private property so any trapping would be up to the individual property owners.”

Joyner and Sink both said they get regular inquiries from Corolla to Hatteras about trapping coyotes. Although most turn out to be interest call with nothing ever materializing from them, Sink did say, however, that in years past he has trapped coyotes in Aydlett.

The two trappers are not limited to coyotes.

“I’ve caught a blue million raccoons and squirrels out of people’s houses,” said Sink. “I’m so busy right now I can’t even beaver trap on my own.”

Equally busy, Joyner said he is on the go almost seven days a week.

“I enjoy it,” Joyner continued. “It is time consuming and sometimes hard to get away and I just have to tell them I have to do out of town for a week or so.”

“It allows trapping animals out of season that are doing damage to crops or moving into a home to have babies,” said Sink.

According to the N.C. Wildlife Resources Commission website, seeing a coyote does not mean there is a problem.  Attacks are rare and there have been no unprovoked attacks in N.C.

Coyotes resemble a medium-sized domestic dog and are typically 20-40 pounds. Classified as a carnivore, coyotes are an opportunistic feeder, meaning they feed on a variety of food sources. Primary foods include fruit, berries, rodents, rabbits, birds, snakes, frogs, and insects. They will scavenge on animal remains, including road-kill, as well as garbage and pet food left outdoors. Like many wild animals, the coyote’s diet varies with seasonal changes.

Coyotes live in family units, rather than packs, breed in February and March with pups born in dens in April and May.

Some cost-effective and efficient techniques for avoiding coyote interactions include:

– Secure all food sources. Coyotes are attracted to unsecured food and can associate humans with being fed.

– Don’t approach a coyote and supervise small children when outdoors.

– Don’t be intimidated by a coyote. Making noise will help let it know that it is not welcome.

– Avoid areas where coyotes have dens or young. Coyotes will defend their pups, especially against domestic dogs.

– Contact Animal Control if you encounter an extremely aggressive or sick coyote (stumbling, listless, drooling excessively) that may have rabies or canine distemper.

– Reporting of all coyotes killed is mandatory. 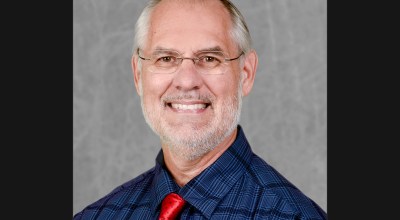 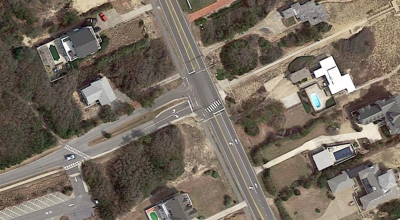 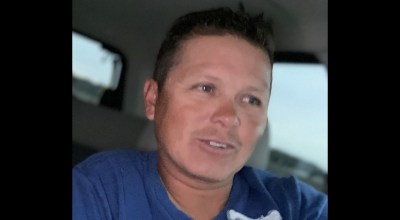